Netflix in Hotels, is it Enough?

“Netflix in hotels?” – Question number 1 in many years of designing TV systems. The drive has been lead by certain global chains, but smaller players wanted to match it as well.

Hotels have rushed to invest in Smart TV’s, support for OTT apps and content casting solutions, just so people can access their own content. The thing is when they say their own content, what they really mean is Netflix.

In 2020 though, I believe this is about to change.

Smart TV’s have been commonplace in our homes for over 10 years (probably more like 15). In the last 7 years or so there has been a move to Hospitality or Commercial grade smart TV’s in our hotels. This was driven by the desire to move from a traditional Hotel TV system with channels and Video on Demand, to enabling access to apps and content casting.

Of course, the big driver of the adoption of apps on the TV was Netflix.

People want to be able to access Netflix. As the biggest content aggregator out there, that is obvious. In 2020 though, this is changing due to unbundling.

The End of Netflix in Hotels

Unbundling has been something that has dogged content aggregators for many years now.

Think of newspapers. For years the purchase of a newspaper was necessary to stay abreast of everything. Yes people say access to the web killed it off, but it was more than that. People now take their news from many different sources. Video, Youtube, blogs, online newspapers, social media. There is no longer a one-stop-shop.

The same thing is happening with content aggregators, both linear and on-demand. The big names in On-Demand Content aggregation now face competition from the big names in content creation. In fact, those who once only created, are now delivering it directly to the user. Of course, I’m referring to Disney+.

So while my statement “The End of Netflix” might have been a bit strong, there is due to be a seismic shift in the way people access content.

The content aggregators will need new business models to keep up. Netflix has adjusted in recent years by focusing on original content, thus becoming a content creator themselves.

I’m sure the question on your lips is, “But how does this affect me as a hotelier?”.

I’ve touched on this before, but offering access to apps will not be enough. Because let’s face it, with a 5 to 7-year refresh cycle on those TV’s, even the most astute of futurists would struggle to predict the top OTT apps 7 years from now.

There is, however, one thing you can do for any investment you make in TV’s and TV systems right now. That is to ensure you implement a solution that has access to an app store.

App stores are a familiar part of everyday life. People with smartphones, tablets, Mac’s, PC’s, Smart TV’s, and set-top boxes are accessing them day in and day out. As such, accessing one is second nature.

4 Benefits of an App Store in Hotel TV

Technical Challenges of an App Store

What I haven’t covered here are the technical challenges of installing and providing an app store. That will be something for a future post I’m sure. Needless to say, while it isn’t necessarily easy, it’s probably no more complex than any Hotel TV project. It’s just a case of joining the dots.

At least the days of only Netflix in Hotels could finally be over! 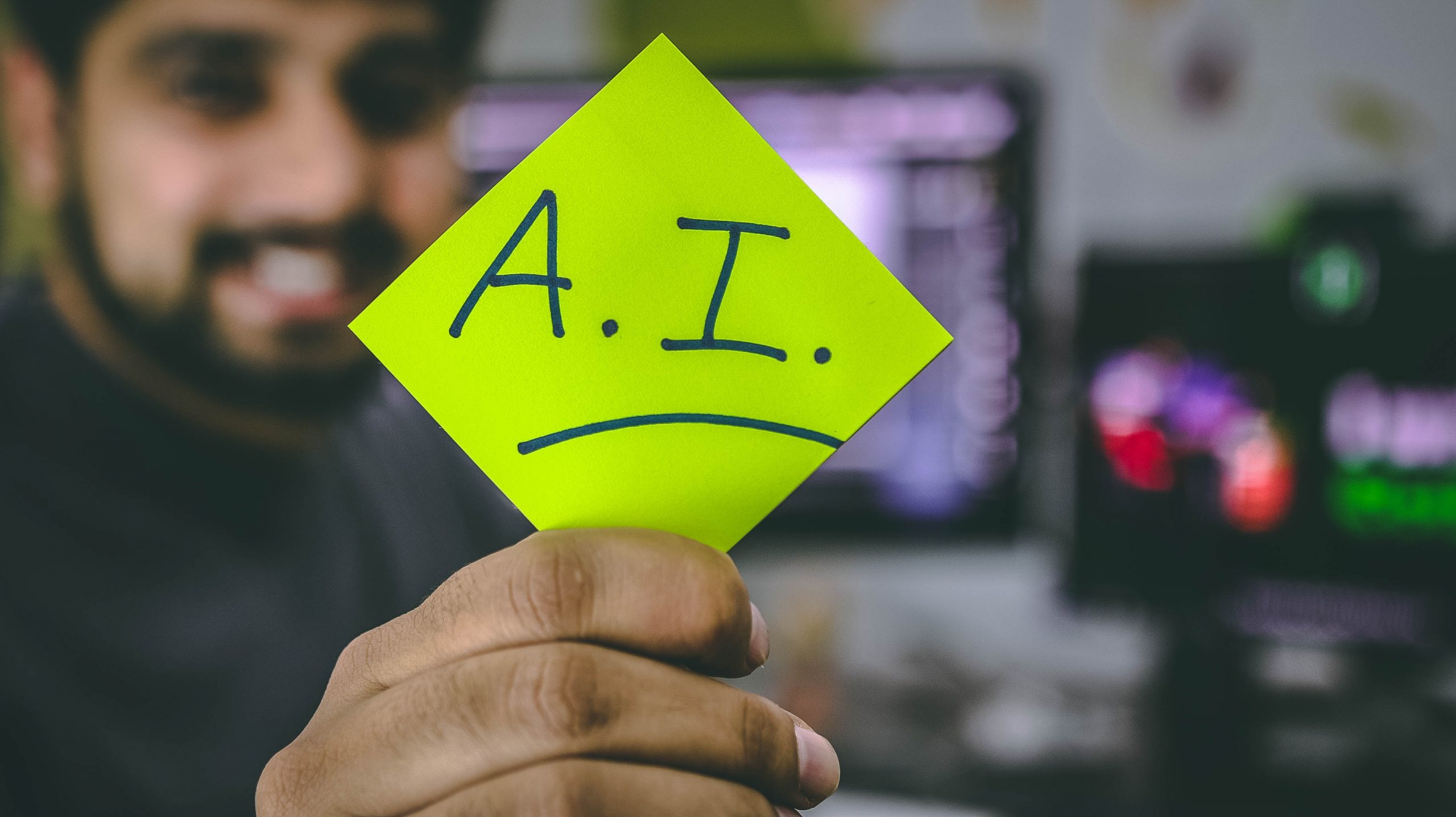