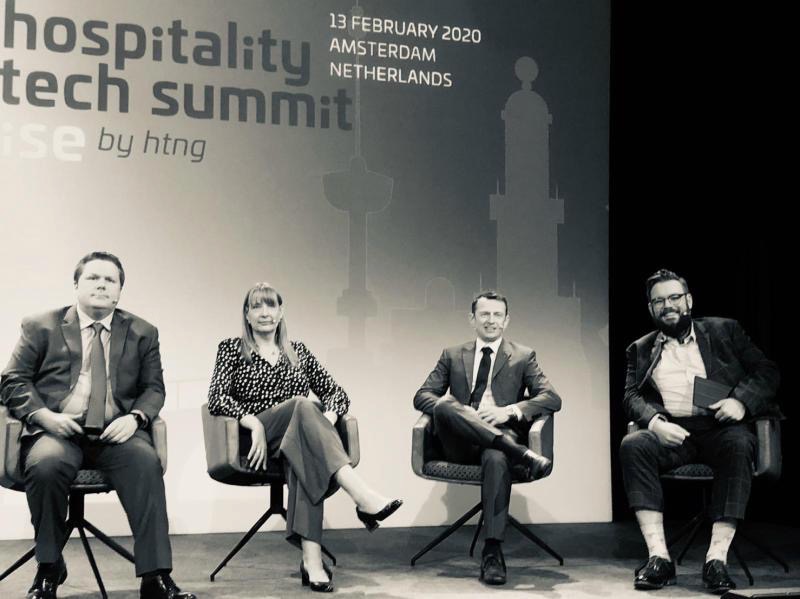 Future of TV Channels in Hotels

In February 2020 I was invited to talk on a panel by Hospitality Technology Next Generation, at their Technology Summit held in Amsterdam. Sharing the stage with representatives from HTNG, Samsung & CNN was a real honour.

As part of this panel, we touched on many subjects relating to guest room TV screens. One familiar theme throughout was that of TV channels, linear TV as it’s often called. So, I thought I would share some of my thoughts on that subject here.

It’s 2020, and TV channels are not a new thing. In fact, the first regular TV channel launched here in the UK, by the British Broadcasting Corporation was in 1937, 83 years ago! It had however been broadcasting sporadically for 5 years prior to this.

Funnily enough, for those first 5 years, it broadcast when there was a demand for it. It was in fact, an on-demand service, just at the demand of the broadcasters, not the viewers!

In those 83 years, TV channels have evolved somewhat. The first portion being slow and steady, then really an explosion from the 1970’s to the early 2000s.

We saw an increase in local programming. We gained more choice. By the 1990s, satellite and cable aggregators offered 100+ channels. We started to receive global programming, international channels from all corners of the world.

The new millennium brought an advent of new standards. Digital video was with us, enabling HD content across all continents of the world. HD channels became widespread as the first decade of the new millennium approached the half-way point. Even time-shift TV. The ability to pause and rewind live TV, they truly were fantastic times for the avid viewer.

Then as if from nowhere, we demanded something different.

A change in Demand

As the noughties gave way to the teenies, we were hit by the on-demand juggernaut. Increased bandwidth meant that the idea of consuming content on-demand became possible.

No longer did we need to deliver content via RF, IP would be the future. Of course in our hotels this was nothing new, in fact, video on demand had been available for some time. So had IPTV. This belonged to the hotel though, but now it had an external competitor.

For a time, both TV channels and on-demand services co-existed in harmony. Then, one day, I started hearing this:

No one watches TV channels any more. In fact most guests don’t even turn on the TV anymore.

No one watches TV channels anymore. No one. A rather sweeping statement and I disagree with it, I encourage you to do so as well. In fact, as someone who has had a career in TV systems, it saddens me.

Anyway, I’m not actually here to argue that point. I’m here to make you think. Think deep about that statement.

A Big Piece of Glass

Has it come to such a point that TV’s in hotel guest rooms are just a big piece of glass? Perhaps. But why is that? Could it be that we’ve been doing it wrong? All these years of TV’s in rooms with channels, and now OTT apps and casting. Have we been doing it wrong all that time?

When faced with a choice between local programming in a language you don’t understand and a series you watch on Netflix, there is no competition.

Add to this a poorly executed solution for content casting, suddenly, there’s no use for the TV.

It wasn’t so much that we suddenly started to offer a poor selection of channels. No, it’s more that we had more content available from other sources. Just like in business, if your competitors improve their product offering, you better make sure you improve yours!

The result of the above? People stopped even turning the TV on.

This is why I want you to think. Think about your content. OTT, yes. Casting, a must-have. Do not forget the channels.

Guests want to consume content. Content through the screen. Not every guest who walks through your door will cast content. Not every guest can even remember their Netflix or Amazon Prime password. Some guests just want something to watch.

That is where a good TV channel line up comes in. If you build it (The channel list), they will come (To their senses and turn the TV on!)

A Helping Hand for your Screens

Hopefully, the points above give you some direction on where to go with TV channels as part of the Interactive TV solution in your hotel.

A favourite subject of mine, and one I am so passionate about, as it’s an easy area to see money wasted by very simple mistakes.

Also, if you love IoT, we’ve looked at this not once, but twice before! Read, enjoy, comment and share!

Here at HotelTCS, we are experts in Hotel Technology and brand standards. If you are involved in hotel construction and want to know how we can help you avoid costly mistakes, contact us now.

If you enjoyed this article, please consider sharing with those you feel may benefit from its content. Subscribe below to get the latest updates on all our posts.

You may also enjoy some of our other articles, such as “A Hotel is Just a Building”, “Can Intelligent Hotels find their voice?” and “The Fate of Hotel HSIA”. 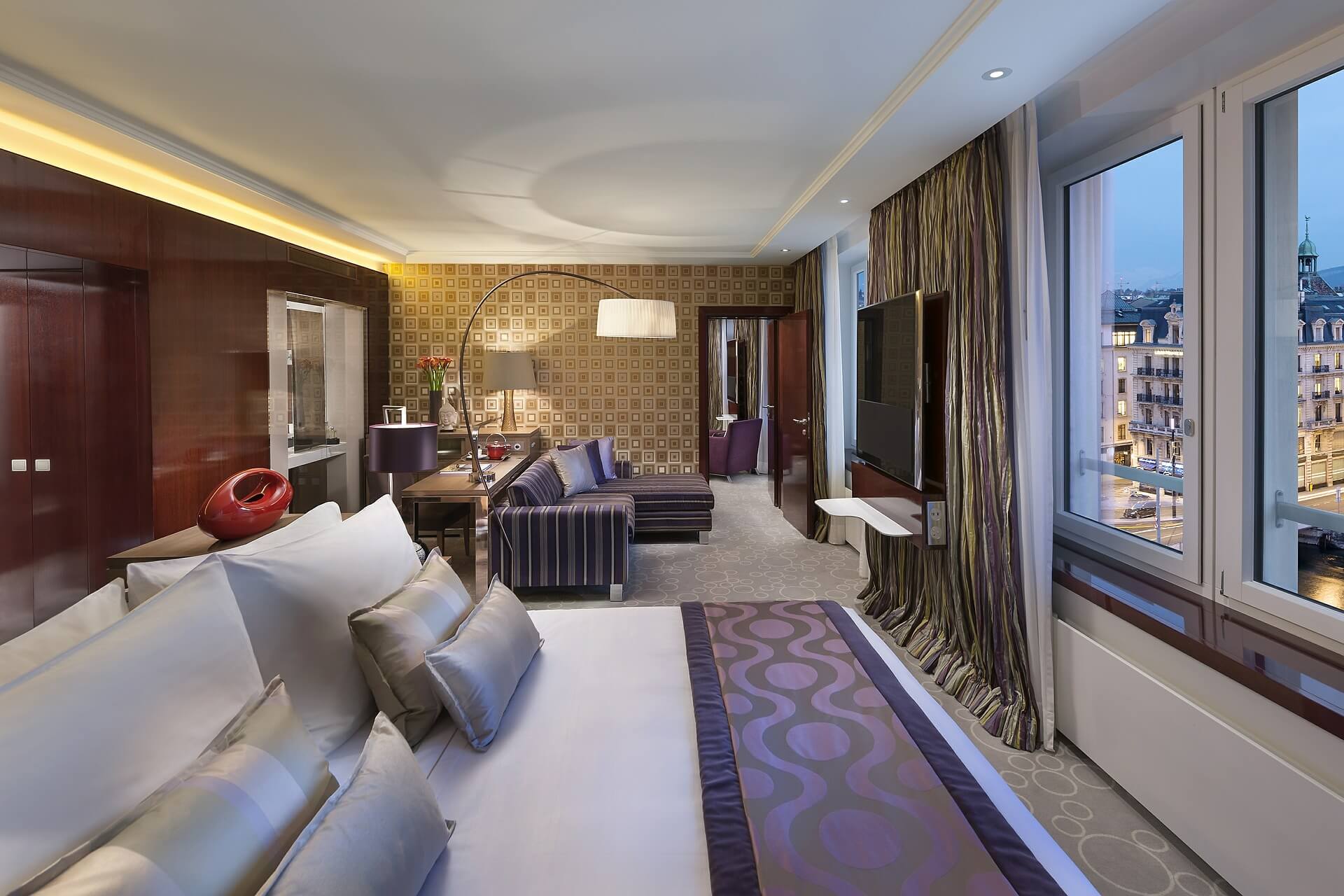 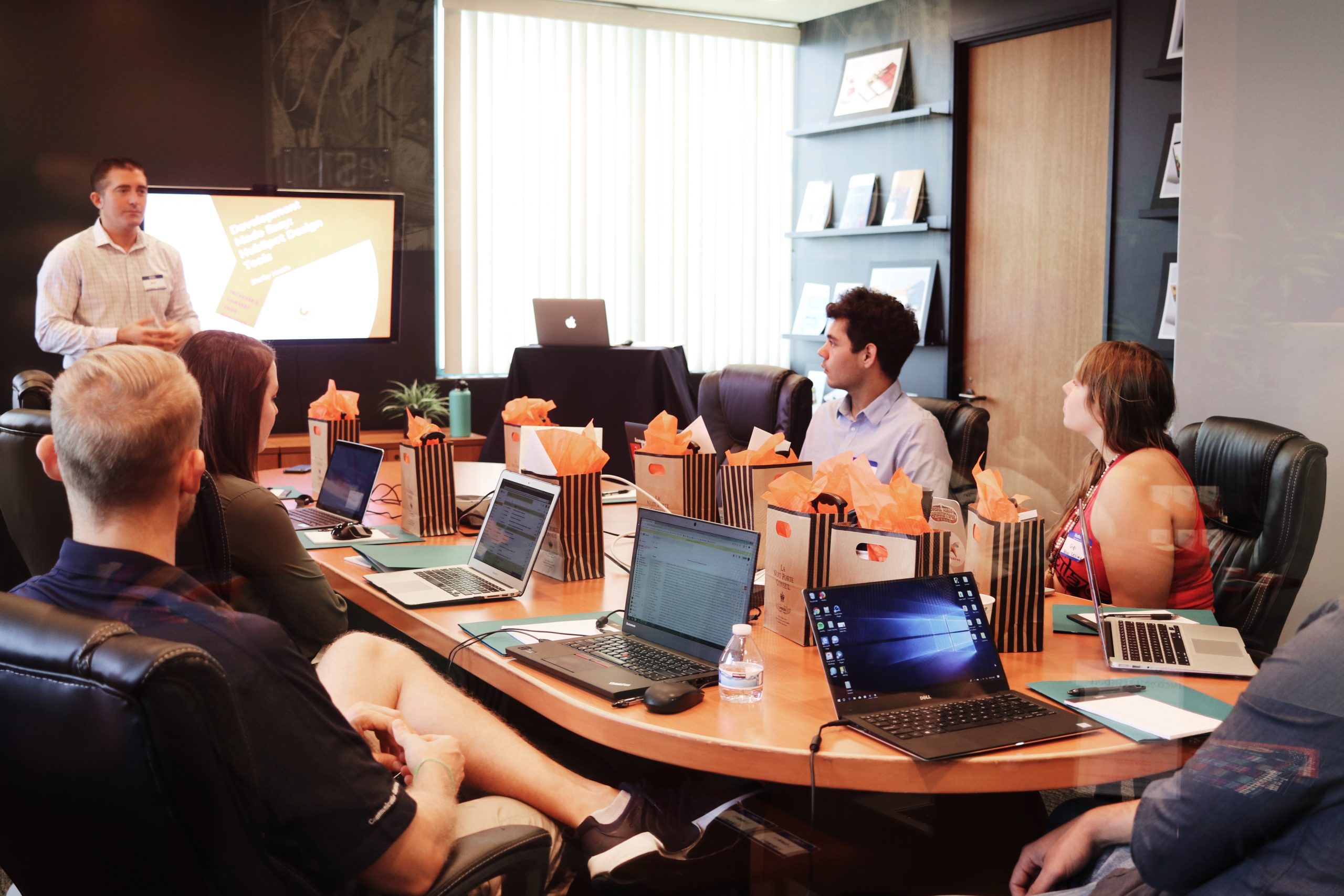 Designing a Hotel with Technology at its Heart