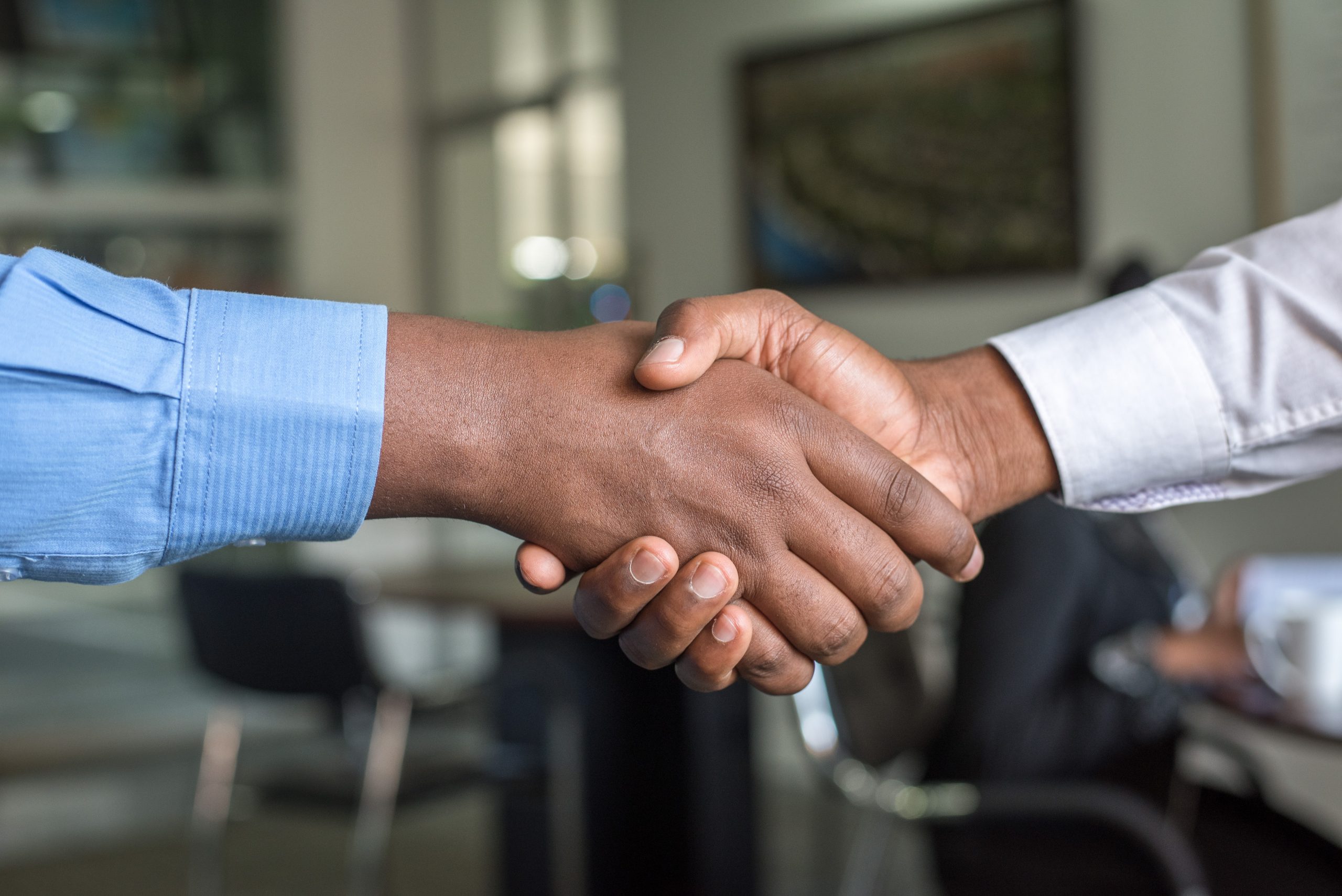 Facebook acquires Packagd – It’s 2020! Just like that 2019 is over! The news of the year, is still with us however. In this week’s FunnelTV live broadcast, of Digital with Simone Puorto we discussed the acquisition of Video Commerce startup Packagd.

Packagd is a Video Commerce platform. Aiming to allow users (or viewers in this case) to make in video purchases. Packagd Focusses on live broadcast, enabling viewers to purchase the products being shown, or unboxed. So, in an unsurprising move, Facebook acquires Packagd.

The Social Network was a hit film in 2010 that chronicled the rise of Facebook (originally TheFacebook). So, while I’m sure there was some artistic license in the production of the film, the message was clear. The creators built here a social network. Because 16 years ago, we were much more familiar with the ideas of putting things in their box (unboxing was yet to come!).

Silo’s developed on the Internet with Social Networks for just that, networking with contacts. Perhaps meeting new people, and of course, shameless self promotion. Online retailers all had their specific items to sell. Let us not forget, Amazon started as an online bookstore, and now I would go as far as to say, it sells everything!

Social Selling into the Future

Fast forward to current times and the landscape has changed somewhat. The lines between a social site and an online retailer are definitely blurred. Sponsored content on Youtube. Facebook marketplace. Unboxing videos, well, everywhere!

Facebook realised this and wanted to stay ahead of the curve with the acquisition of Packagd. Social selling is the future. Of course, while this may sound like some remnant of 20th Century Russia, it’s not. More and more viewers make purchasing decisions based on what they see within social networks. To the point where one correctly positioned video can drive impulse purchases.

Correctly positioned is just it. A huge driver behind this move from Facebook. They already had the correct position, they just wanted to have their piece of the pie.

Simone offered his thought’s in this week’s broadcast, that actually this has been happening for some time. This is the move Facebook has slowly been making away from being just a social network, to a fully fledged marketplace. This was backed up by Mihai Draghici of PayByFace, who saw this as a logical progression.

James Harrison added that Facebook, like all social networks are looking for a way to keep the user inside their ecosystem. Currently users are leaving the video platform to make the purchases, the site is therefore losing a user, subsequently the opportunity for more revenue is gone.

Returning to Mihai’s view. Facebook acquires Packagd to tap into the impulse buying market. QVC like many other home shopping networks traditionally had this segment of the market cornered. Facebook is going through a natural evolution to the existing market place, capturing potential buyers who are easily inspired. Those who perhaps don’t want to look too far for their next purchase.

Simone also pointed out that the real hit for Facebook here could be the upcoming Facebook glasses. With facebook’s previous acquisition of Oculus, and the glasses due out soon, integration of this new marketplace option as AR could be a winner. Forget Live broadcasts, we could be buying as we see it in our field of vision!

Let’s not forget, Facebook and Rayban our partnering to bring some style to your AR glasses!

Kodak at it’s peak had over 100,000 employees, they could only dream of the revenues generated by instagram (Facebook). Yet Instagram when Facebook acquired it? Somewhere in the region of 10 employes. That’s 0.01%. This digital world means we can produce more with less. No doubt we will see much more like this. Your idea has never been more, and at the same time less, valuable.

Is Personalisation Dead in Hospitality?